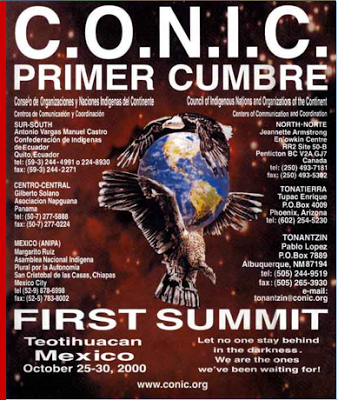 It was Staff keeper Gerald One Feather and the representatives of the Oceti Sakowin Seven Council Fires Dakota Nakota Lakota who in 2000 led the ceremony at Teotihuacan that established the Treaty of Teotihuacan as a mutual commitment at the hemispheric level among the participating Indigenous Nations and Pueblos, an act of collective self definition and self determination in accord with the protocols and principles of jurisprudence of the Nations of Indigenous Peoples of Abya Yala. 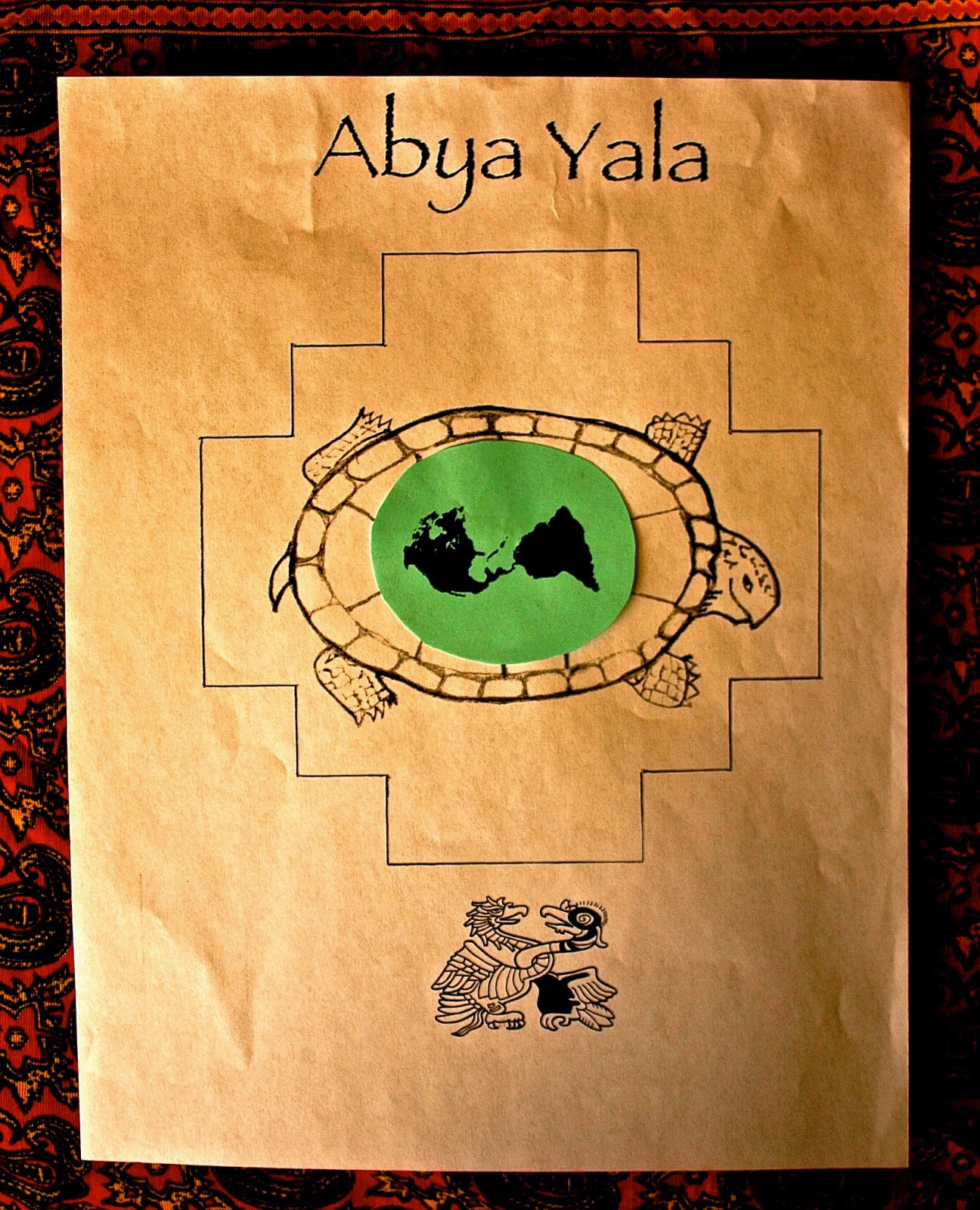 The Fifth Continental summit of Indigenous Peoples and Nations was realized on November 10-16, 2013 in the Cauca Territories of Colombia.

In these moments of collective reflection as Original Nations of Indigenous Peoples of the continent Abya Yala, a full cycle becomes complete to form a Circle of Purpose that is indomitable, which resonates on to the future generations of Ixachitecameh, the Nican Tlacah of Ixachitlan:

We, the Original Nations of Indigenous Peoples of Abya Yala.

In this trajectory of memories and history, it has been an honor and privilege, a responsibility and great sense of fulfillment to have been consistently accompanying this continental process of Indigenous Self Empowerment and Self Determination from Quito in 1990 up to the event in Colombia November 2013. A sixth summit in now in planning, whose location was named as Honduras in the summit of 2013.

We have come far, and we have far yet to go, but in the end we always turn and return, homeward bound towards the Horizons of Tradition and Liberation.